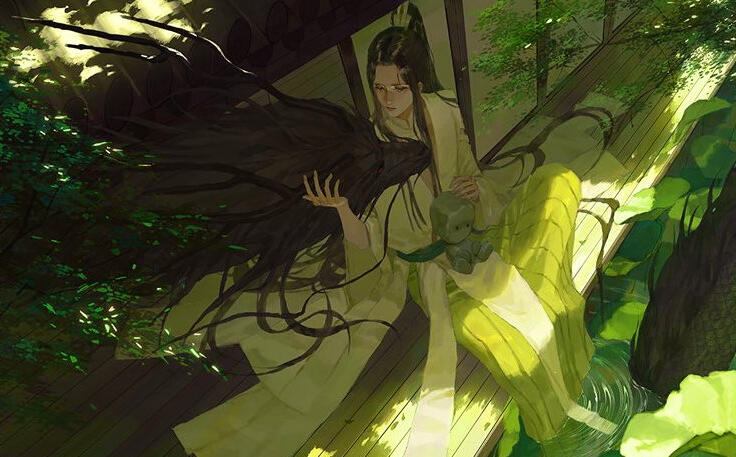 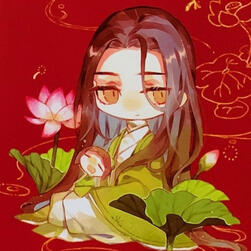 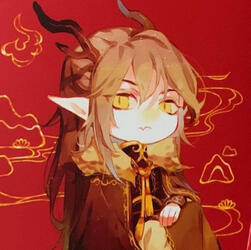 "I'm still a baby fish. It's only normal that I can't leave you." 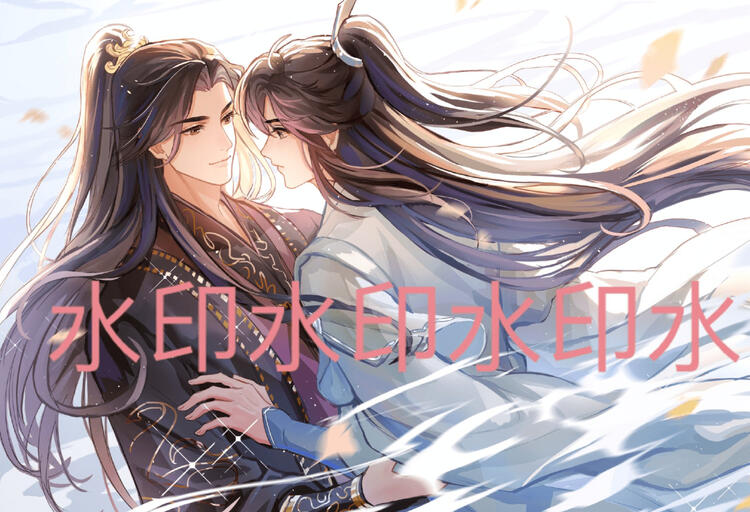 Jing Lin, titled as Lord Lin Song, used to be powerful and well-known deity until one day, he murdered the Supreme Father (Emperor of Heaven) in front of everyone's eyes. Annhiliated as punishment for his heinous act, Jing Lin has been believed to be dead for hundreds of years now.

Unbeknownst to most of heaven, Jing Lin survived and spends his days recovering on top of a snowy mountain with only a brocade carp by his side. The carp, Cang Ji, has been observing Jing Lin ever since it can remember and, even after managing to turn human, desires to devour Jing Lin.

During an incident, Jing Lin loses his copper bell so he and Cang Ji leave the mountain in order to retrieve it. On their journey they get caught up in a series of strange events and encounter the Eight Sufferings (birth, old age, sickness, death, parting, encounter with hated ones, unfulfillment of desires and inability to let go). They gradually unravel the mysteries, as well as their own past.

Why YOU should read Nan Chan 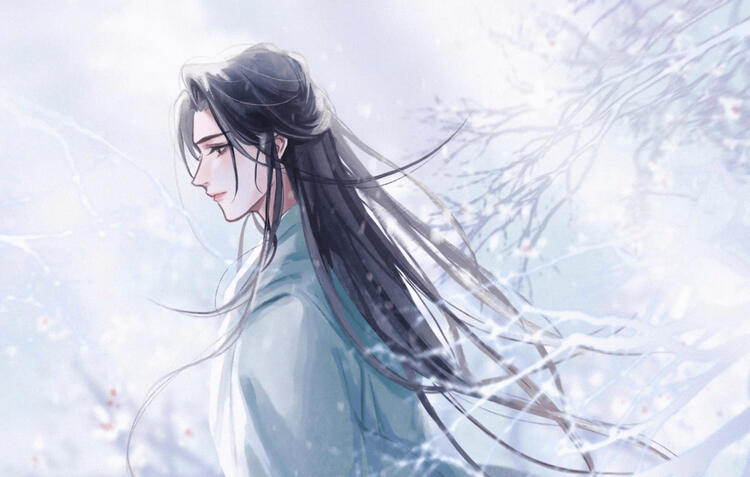